Please join us (and bring your families) to our August Chicktime Event hosted by Joanne and Andy Mozynski!

Admission is only $5.  FREE for children 12 and under.

On Saturday, July 13th, Chicktime leader Sharon Brown organized a fun-filled day for the children from the Rio Grande Valley Children’s Home at the Museum of South Texas History in Edinburg.  The children learned about the borderland heritage of South Texas and Northeastern Mexico; did pencil rubbings of various Brass plaques of historical items; and enjoyed a Puppet Show.

☺      discovered the Grand Staircase had three flights of stairs with eleven steps each by running up and down them numerous times.

☺      tested the saddles and vaquero/cowboy gear set up behind the stairs.

☺      explored the River Frontier with the Mosasaur (a sea lizard); a Wooly Mammoth (who was hairless); the Paleo-Indians (who appeared 12,000 years ago in the Valley); and many other interesting items.

☺      then explored the River Highway where they learned about the Texians defeating Santa Anna’s Army and the birth of the Texas Republic; the Rio Grande to the Rio Nueces becoming a disputed “No Man’s Land” called the “Wild Horse Desert;” and other historical events.

A highlight of the day for the brothers was being treated to a healthy lunch of Cheeseburgers, Chicken Sandwiches, Chicken Nuggets and ice cream at McDonalds before enjoying the Puppet Show.  After the Puppet Show, they enjoyed a tasty snack of crackers, candy, juice boxes and bottled water.

We are very grateful to Sharon Brown for leading the museum tour; asking the children open-ended questions; and providing the group with a valuable learning experience.

The Chicks enjoying this event were:

Stay tuned for info about our next event. 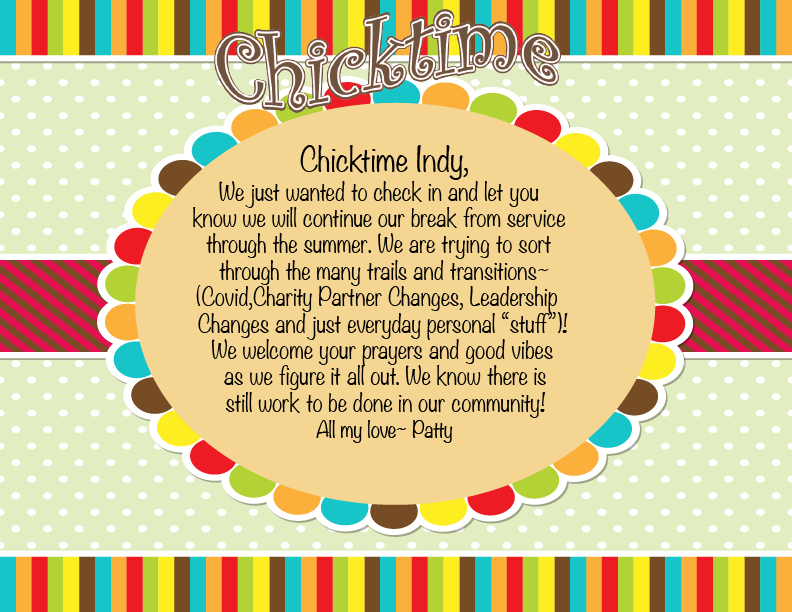 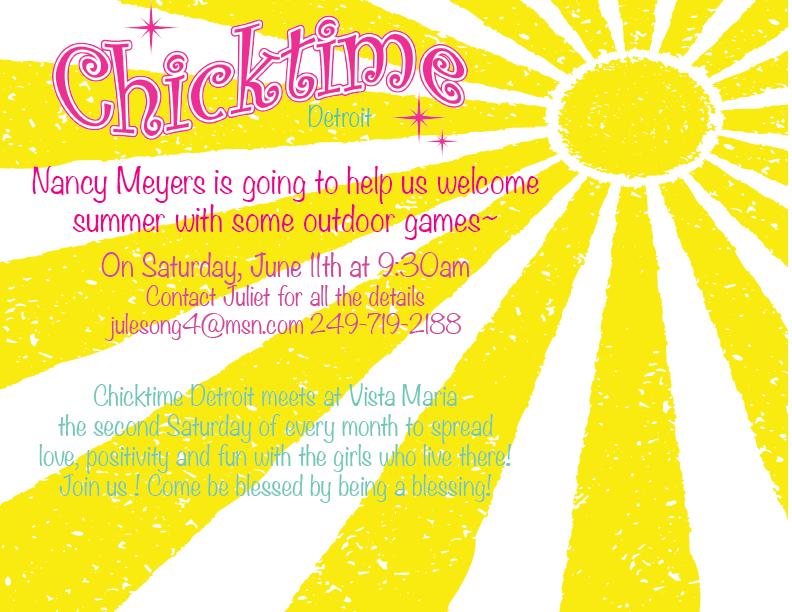 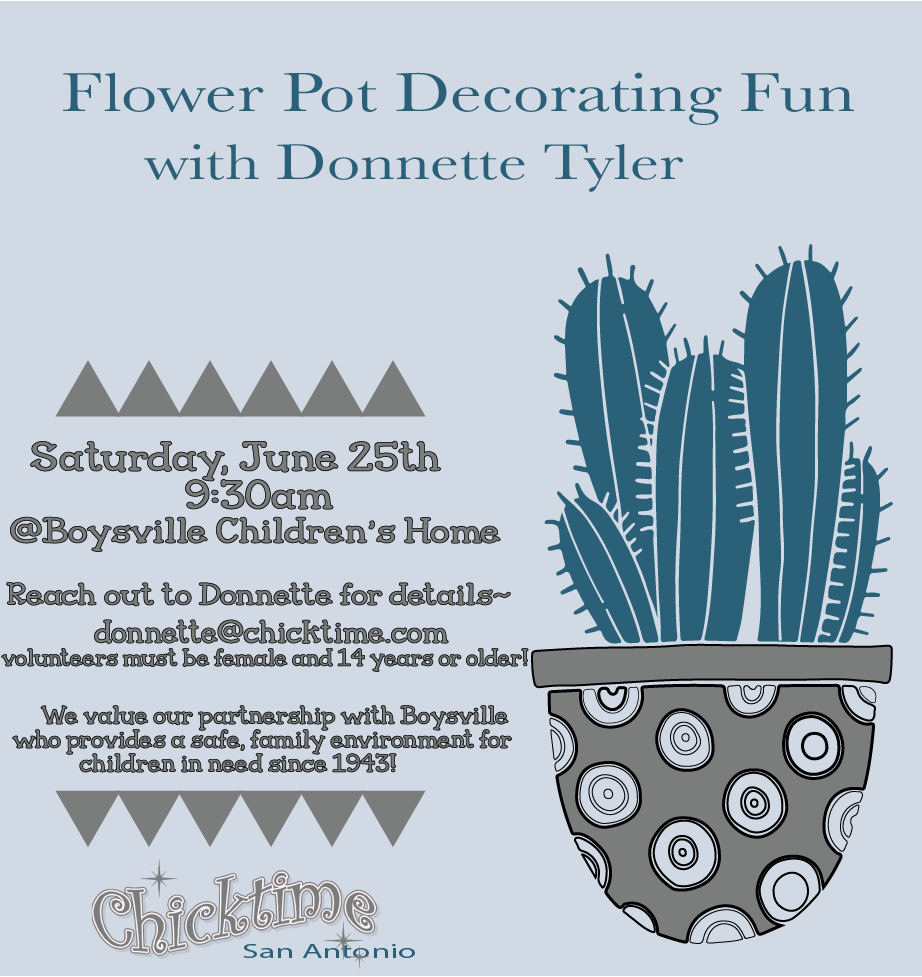