Chicktime Winchester took advantage of some unusually beautiful weather to spend some time outdoors.  We split into two groups to compete in a photo scavenger hunt.  The children had to photograph ordinary things like something orange or something round and some not so ordinary things like as many people upside down as possible. After a fun time, we ended with a competitive game of Monopoly 🙂 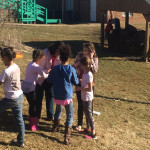 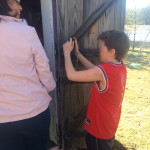 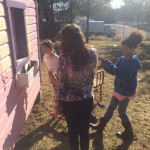 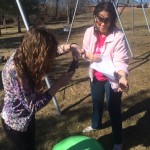 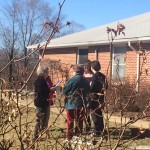 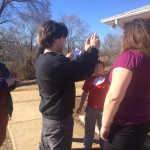 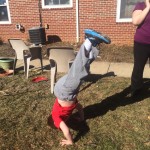 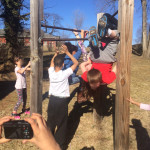 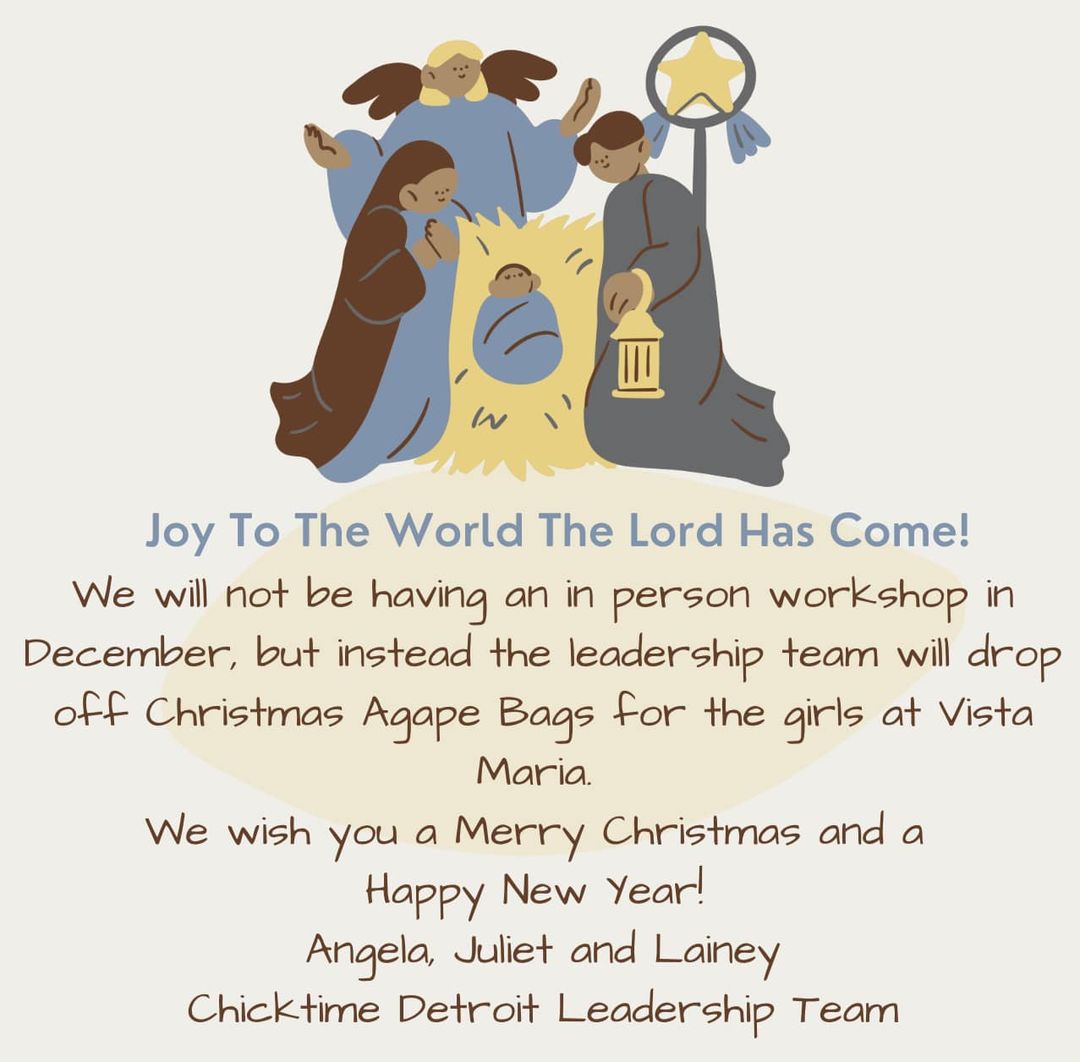 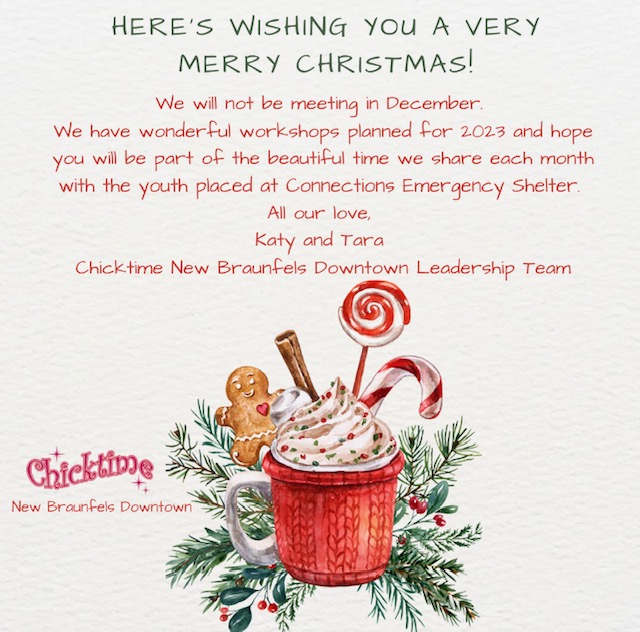 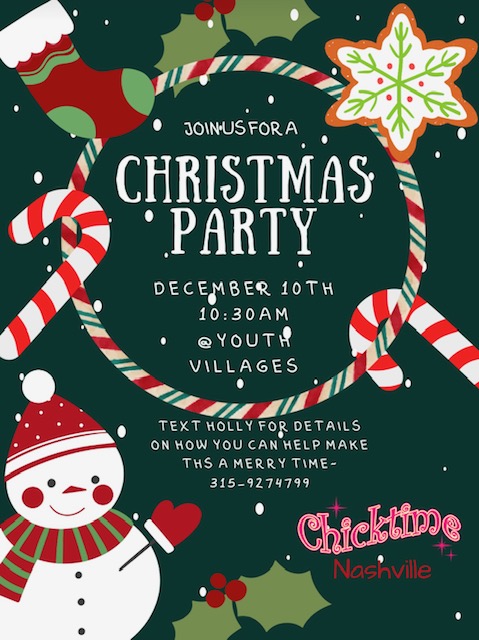