In February, we will be living valentines for about 22 children. Watch for more details!

On Saturday, January 12, 2013, Chicktime members, led by Sherry Gillis, joined nine children from the Rio Grande Children’s Home on an outing to the Mission Fire Station. It was a wonderful day of fun for the children and the young-at-heart adults. Lt. H. Salinas met us at the door, and introduced us to his helpers for the morning. They were Engineer G. Wyant, Firefighter Mark A. Quintanilla, and volunteer Firefighter (Georgie) Jorge Saldana Jr. Each member of the Firefighting team bring special skills to every situation they respond to, in addition to their firefighting skills. We also learned that the Firetruck is driven by the Engineer who may possess special medical skills. Sitting with him or her, is the Lieutenant and 3-4 Firefighters. The Lieutenant indicated the special training, length of time, study, exams and special committement that goes into becoming a Firefighter. He put a great deal of emphasis on the importance of science, math, training and organizational skills that one must meet. Physical fitness is very important, as Firemen must carry up to 100 pounds of gear or more at a time. Firefighters must constantly relearn, refresh, retrain and attend school several times a week to keep up with new methods of firefighting as well as new technology. We were very fortunate to see all the gear on hand that morning. The children had a chance to see and explore two Firetrucks, one Ladder truck, a Major Rescue vehicle, a Hazmat truck that carries gear in case of radiation, train derailments, airplane crashes, chemical spills, and other hazardous materials, the Mobile Medical Unit, three orange inflatable boats that are used for rescue and two jetboats that are used with the Border Patrol and in fighting fires on the river. We were also lucky to see some Trail Gators, green all wheel drive units that are used in the woods. The children were very excited about seeing many kinds of tools the Firemen use on a daily basis. These included equipment such as hoses, reels, ladders, air horns, fans for blowing out smoke, saws that cut through steel and concrete, shovels, air hammers, chisels to cut metal hinges like a giant can opener, jaws of life, oxygen masks, medical kits, orange cones for traffic safety, and bolt cutters to cut locks or chains. We also learned that the ladder trucks can reach 100 feet or ten stories high up a building and can pump out 2000 gallons of water a minute to fight a highrise fire. After the children checked out all the trucks and equipment, Lt. Salinas took us for a tour of the Fire Station and the Command Center. There we met Ms. Isabel Cavazos who is in charge of all the emergency calls to the Fire Station and the dispatch of the Firetrucks. The Fire House is like a home away from home for all the brave Firefighters, and they can eat, sleep and relax between calls on their 12 hour shift. While at the Fire Station, the children were treated to cookies, juice, and other treats, and the Firemen gave the children prepackaged information on Fire Safety. The children loved the treats and were very excited by their gift bags. During the classroom visit, the children had a chance to ask questions, and the Firemen had an opportunity to review basic fire safety to the children. It was a wonderful outing for the children, we all learned a great deal, and the Firemen were terrific. We thank them very much for taking the time to spend with the children and helping them to understand the life and job of a Firefighter. 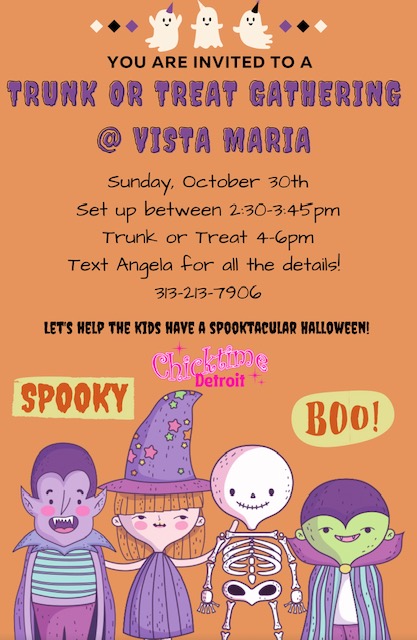 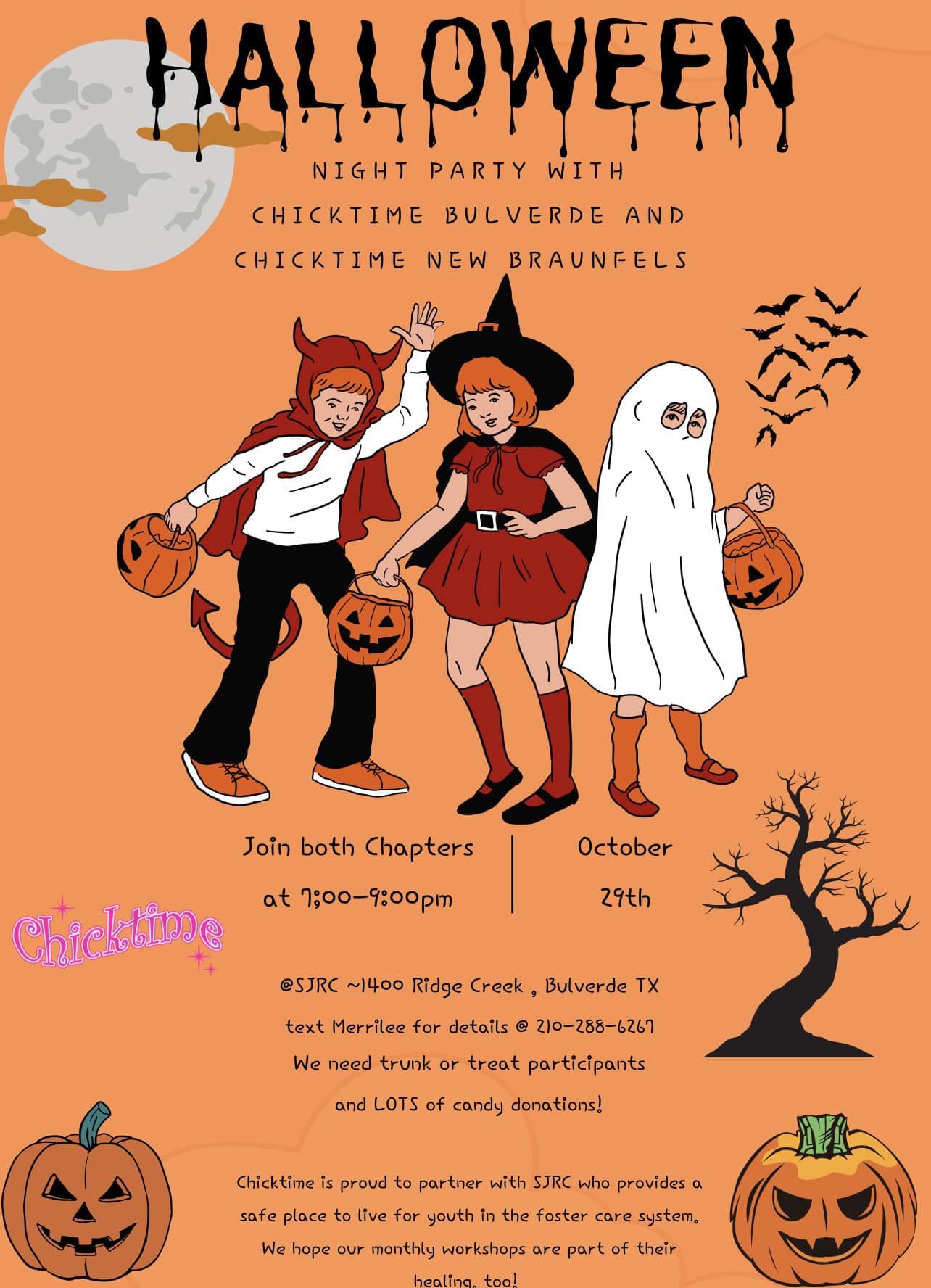 tx-newbraunfels “Witch” Way to the Candy?