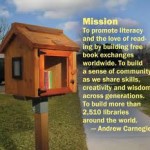 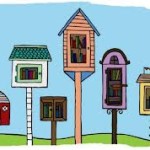 We are going to be working on our Lending Library Project for the month of February and March!  We are very excited to do this!  We will set up a couple of these Lending Libraries at public locations.  This is for people that don’t have the money to buy books!  You just simply take a book, and then leave a book! With this project, we hope to be able to spread the love for books into the community! 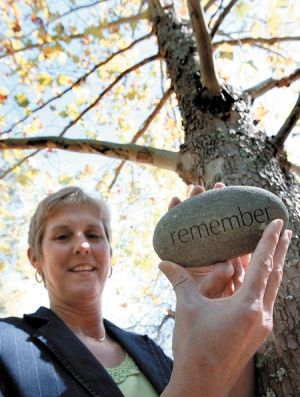 We really enjoyed having Ms Ginger Stone come and speak to our volunteers and girls at the Ranch.  She had a alot of good ideas on how to control a domestic violence situtation.  We left with a different idea on the way things should go.  Sometimes we do not know that we have controling or “to be controlled” tendencies until someone points out the signs to you.  One analogy that Ms Stone used was to “worry about  whats in your hula hoop!”  This made alot of sense to all of us.  Thank you very much Ginger Stone for sharing your professional words with us!  Everyone please get this book and read it!  Here is a little bit about it!

As the Sycamore Grows is a true story about abuse, loss, redemption and hope.

Think about Sleeping with the Enemy out in the woods when the enemy totes a Bible and packs a .38.  Mike slapped and shoved, but his primary tools were isolation and economic abuse.  Until he discovered the power of the Lord as another means of control. Ginger was brought up to pray and obey, but she escaped the isolation and poverty of the cabin hidden behind a padlocked gate.

Both Ginger and Mike speak, as do family, friends, in-laws and exes. Thus Ginger is revealed as a flawed heroine, a rebellious teenager who abandoned her baby. Mike ran away to escape his father’s fists and yet, years later, he glimpsed himself in his father’s casket.

From south Texas to a Foxfire lifestyle in Tennessee, they spiraled downward into poverty by Mike’s choice, and abuse enforced by religion and a gun.

Undergirding the abuse is loss: the alienation of families, the spiritual void from betrayal of church, and the death of the son Ginger abandoned.  This boy’s suicide as a teenager, symbolized by the sycamore tree, became the wedge that allowed Ginger to break free and ultimately to work toward ending the legacy of abuse.

Ginger McNeil Stone is a court advocate employed by Safeplace, Inc. which operates in a six-county area in The Shoals in northwest Alabama. Stone serves on the board of the Alabama Coalition Against Domestic Violence and is a public speaker. A 2004 graduate of Athens State University, Stone is married, the mother of two adult sons, and is a native of Texas. 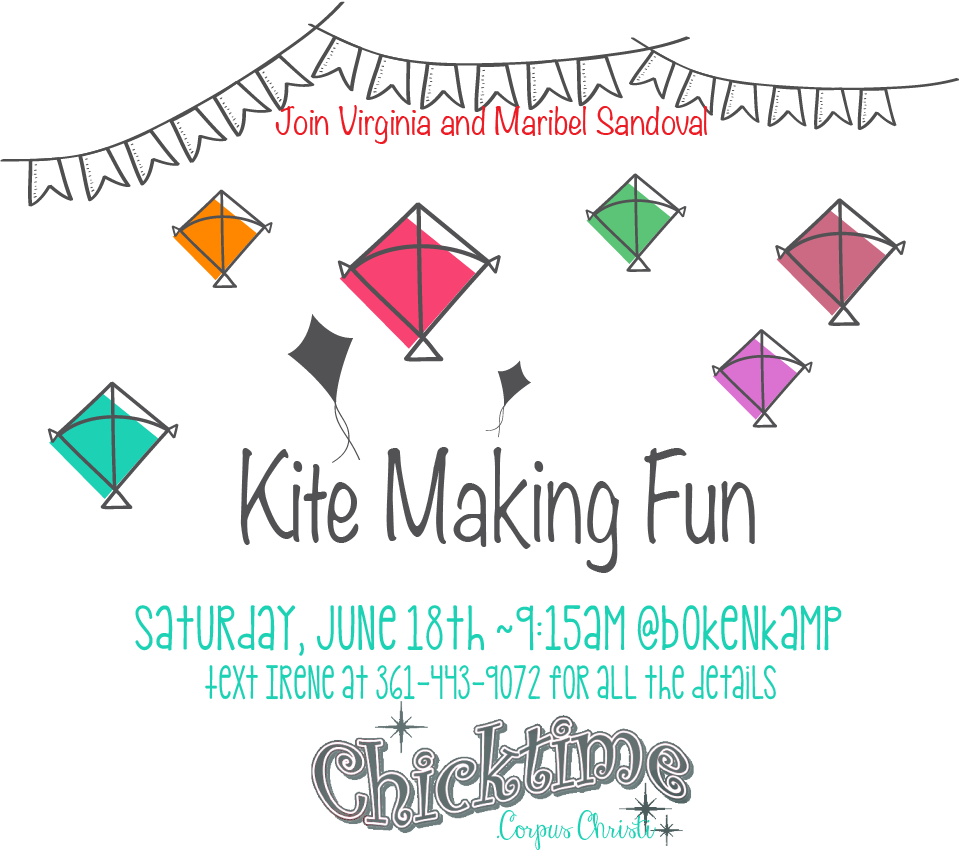 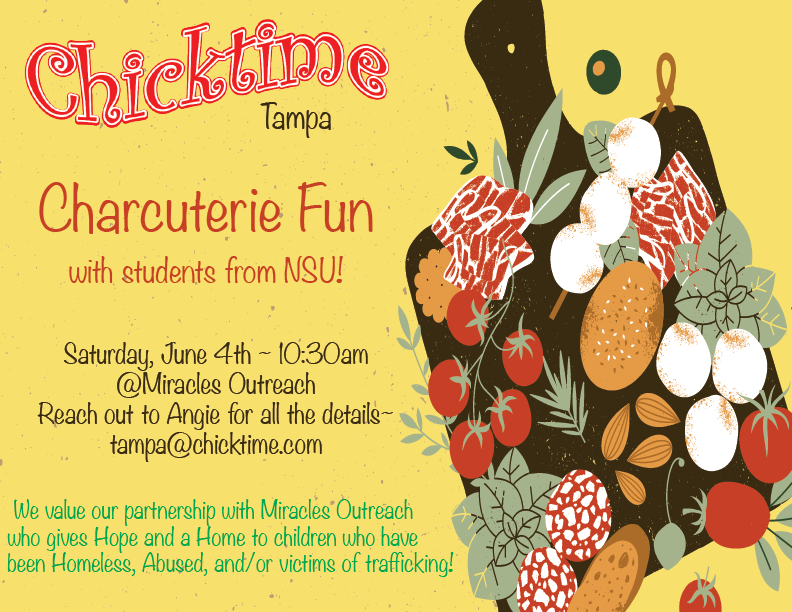 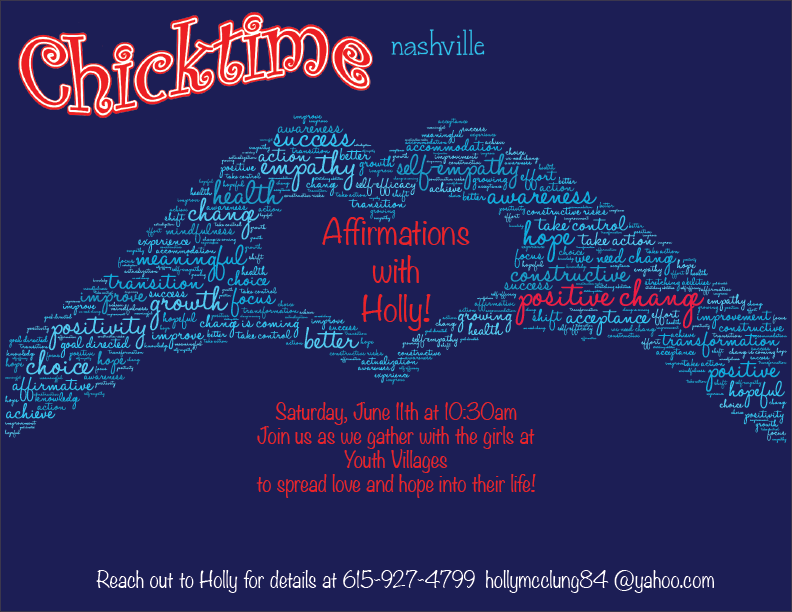