In January we are having a guest speaker at the Alabama Sherriffs Youth Ranch!!!  Ginger Stone is coming to speak with our ranch girls and our volunteers!  Ginger Stone is a board member of the Alabama Coalition against Domestic Violence and was selected as Safeplace’s volunteer of the year for prevention in 2002.  She is a domestic violence survivor whose story was told by Jennie Miller Helderman in the book “Where the Sycamore Grows,” which won six literary awards, among others.  We are very excited to have this inspirational lady coming to speak with us! 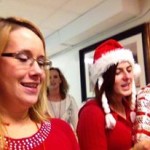 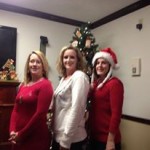 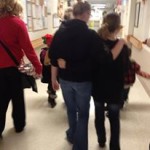 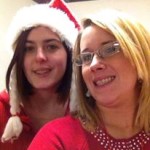 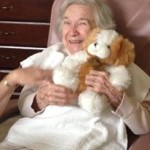 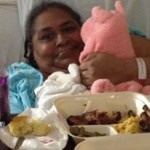 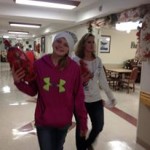 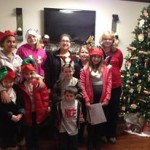 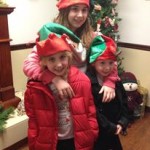 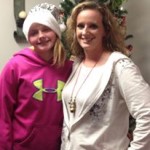 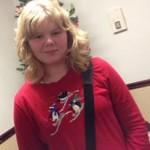 We had a wonderful time in December!  We played a gift exchange game with the girls at the ranch.  We also had gifts donated to them by one of the churches one of our volunteers attends.  We had a great time while not forgeting the reason for the season!

We also went to Cottage of the Shoals Rehabilitation Center and sang Christmas Carols and passed out stuffed animals that was donated to us!  We really enjoyed the time that we got to spend with these elderly people.  The smiles that was on their faces was priceless!  The smile that was on our young volunteers faces while giving the gifts was also priceless!  I hope that we are able to make this a Christmas Tradition that we carry on for years!!! 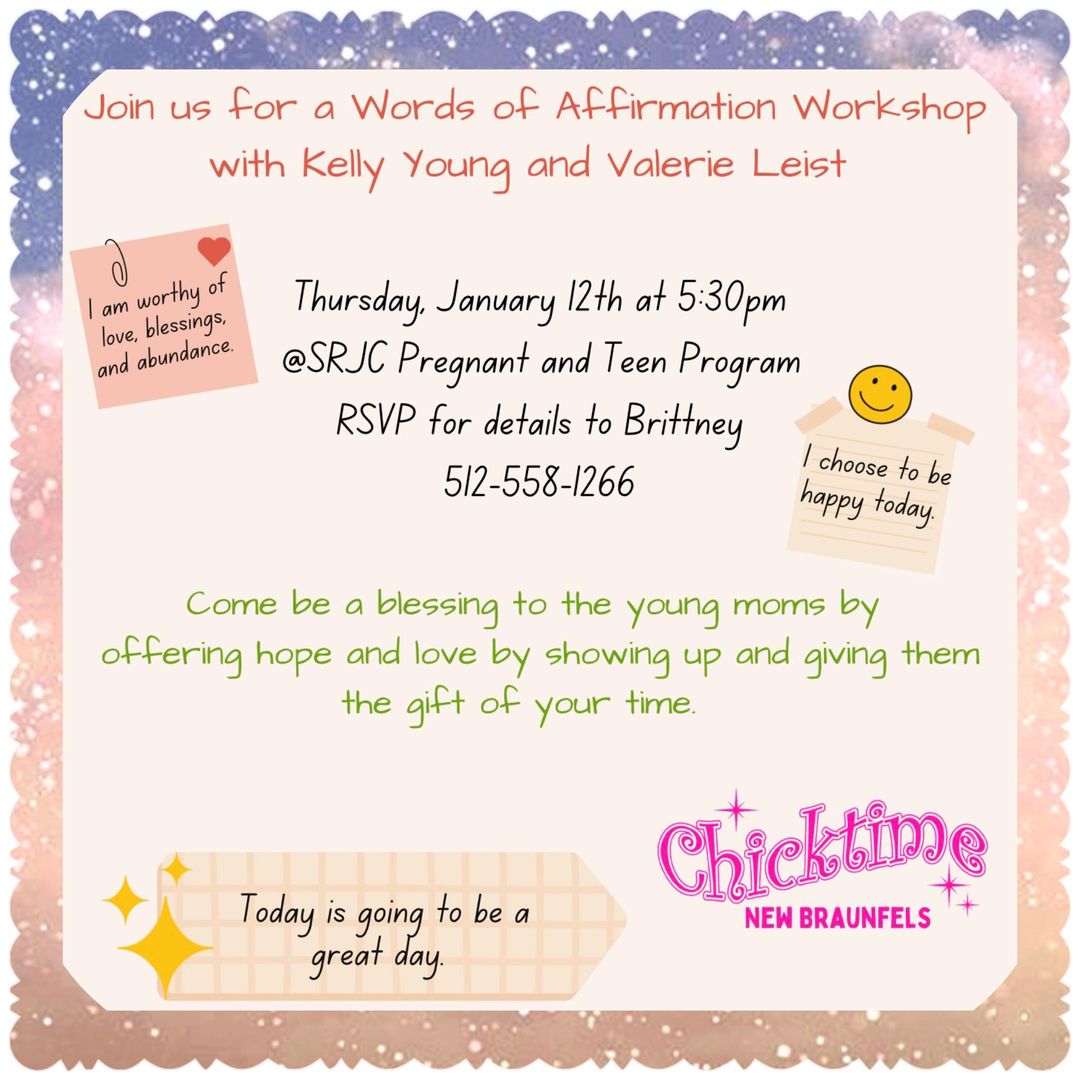 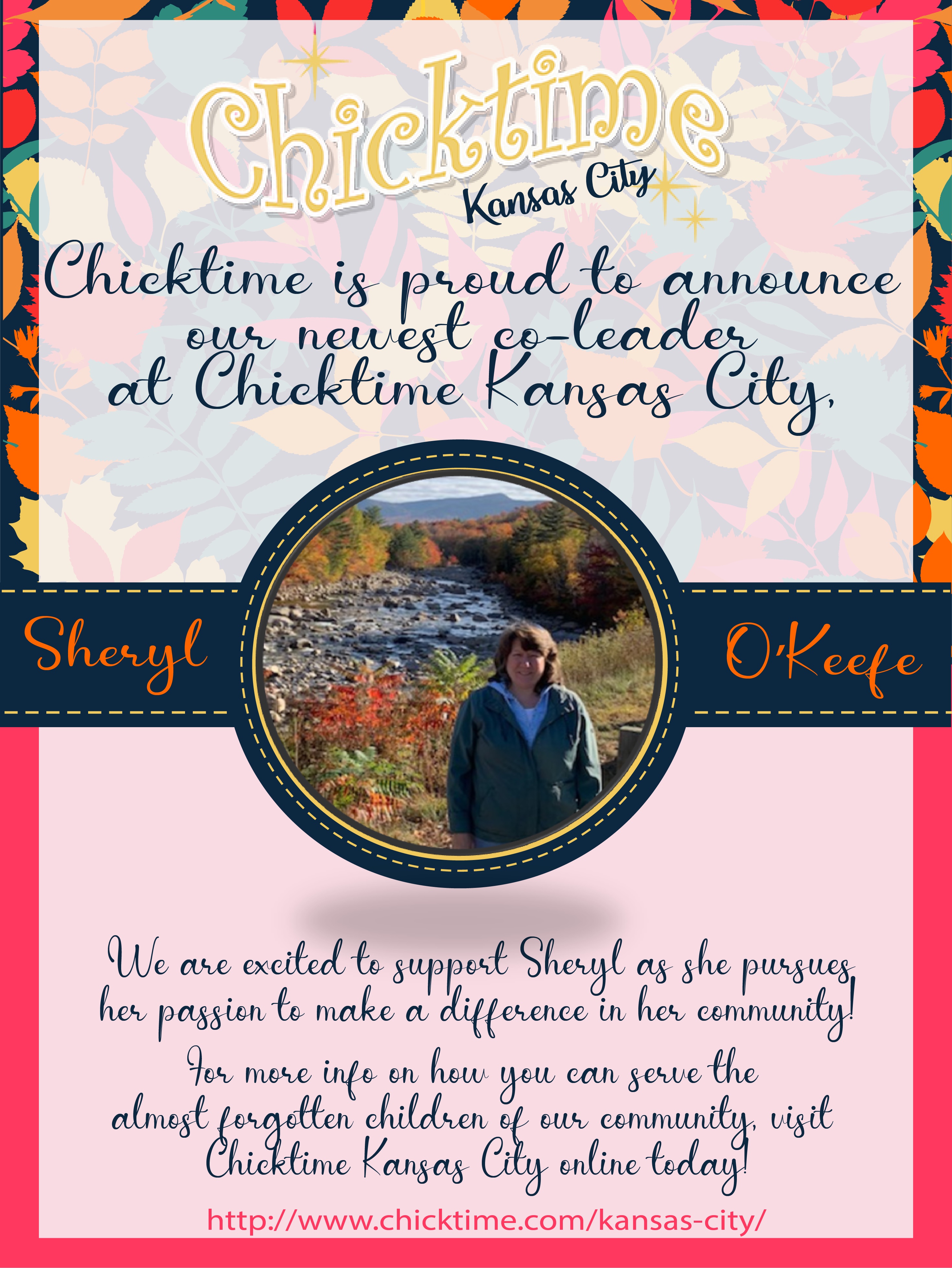 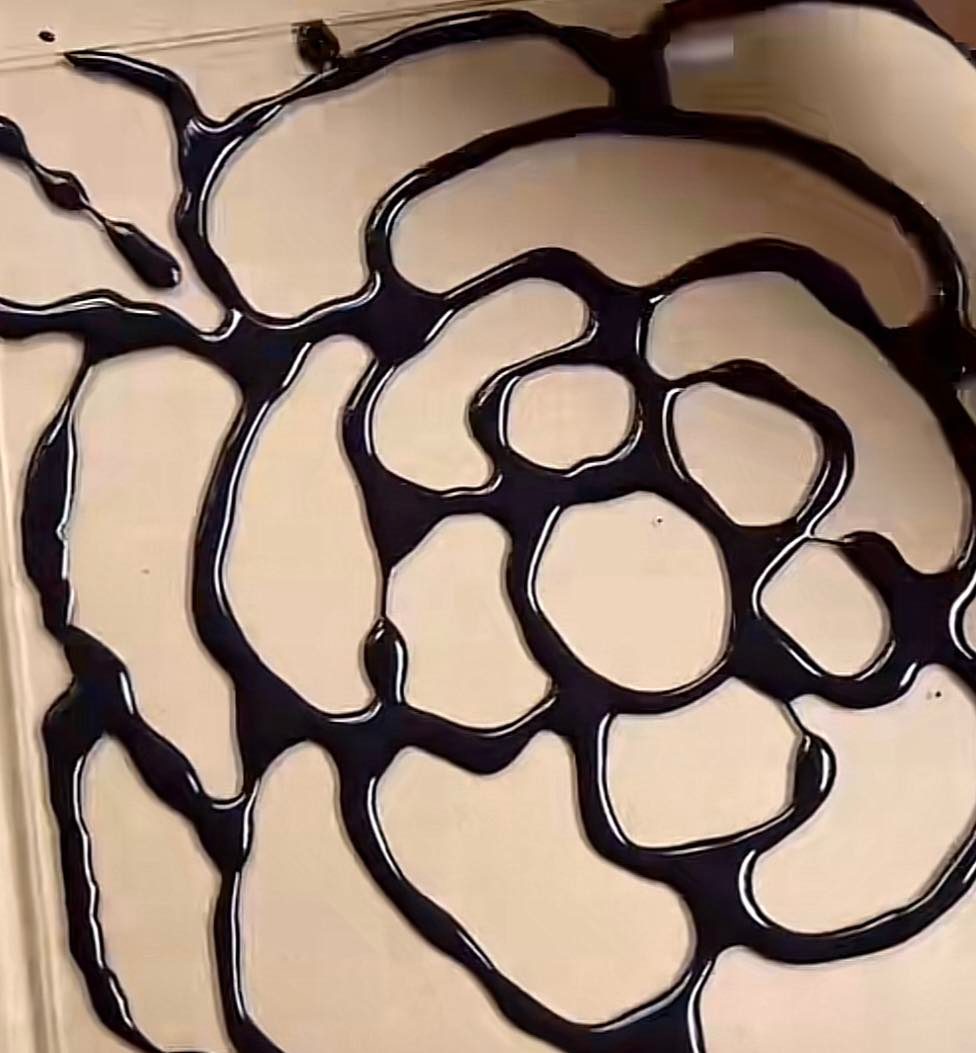