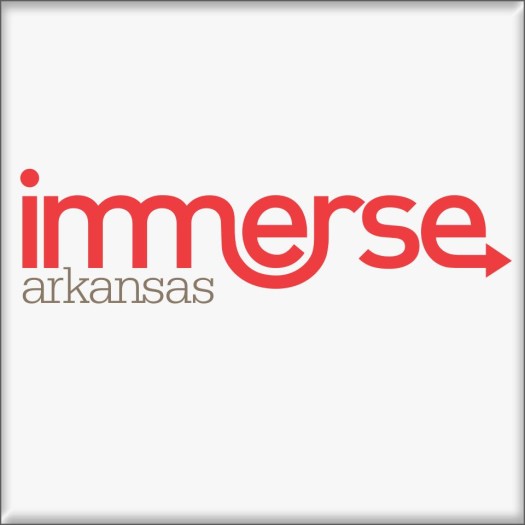 Chicktime Little Rock is proud to serve at Immerse! Immerse Arkansas was established in 2008 as a response to the needs and obstacles of kids aging out of foster care. While serving as houseparents at a local group home, Eric and Kara Gilmore watched in disbelief as one of the young women they had cared for exited foster care the day after her 18th birthday. This young woman lived in 50 different placements while in foster care between the ages of 12 and 18. Now 18, she was dropped off at the Greyhound Bus Station in North Little Rock. She had one bag of clothes and one night’s worth of her bipolar medications. As Eric and Kara watched, they knew they must do something.

With the help of many people, business, and churches, Immerse Arkansas opened its doors to provide supportive housing to youth aging out in 2010. Eric and Kara quickly became aware that there were youth who were not in foster care that needed similar support and began serving runaway and homeless youth. As the years passed by, the organization also began to serve youth exiting DYS and youth victims of trafficking and sexual exploitation. In 2016, the organization adopted the phrase “youth in crisis” as the broad description of the youth the organization supports. Immerse Arkansas set out to fill a gap in the child welfare system. As time has passed, other gaps have become startlingly clear. Beyond the critical role of supporting older youth, Immerse Arkansas is working to collaboratively address other system gaps until Arkansas is a great place to be a child in foster care.

For more info on how other opportunities to serve Immerse, please contact the main office 501-404-9890 or visit them online at immersearkansas.org today! 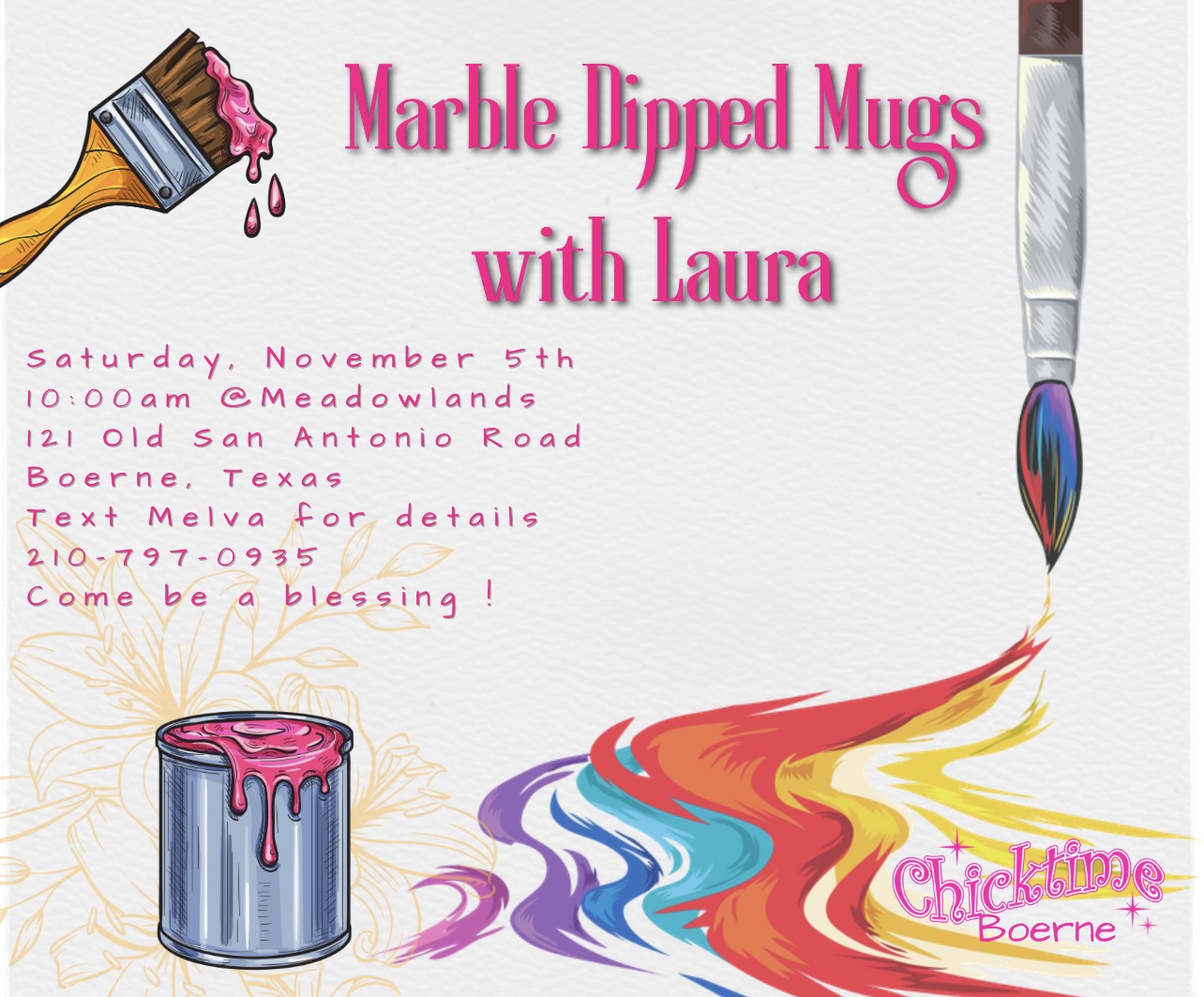 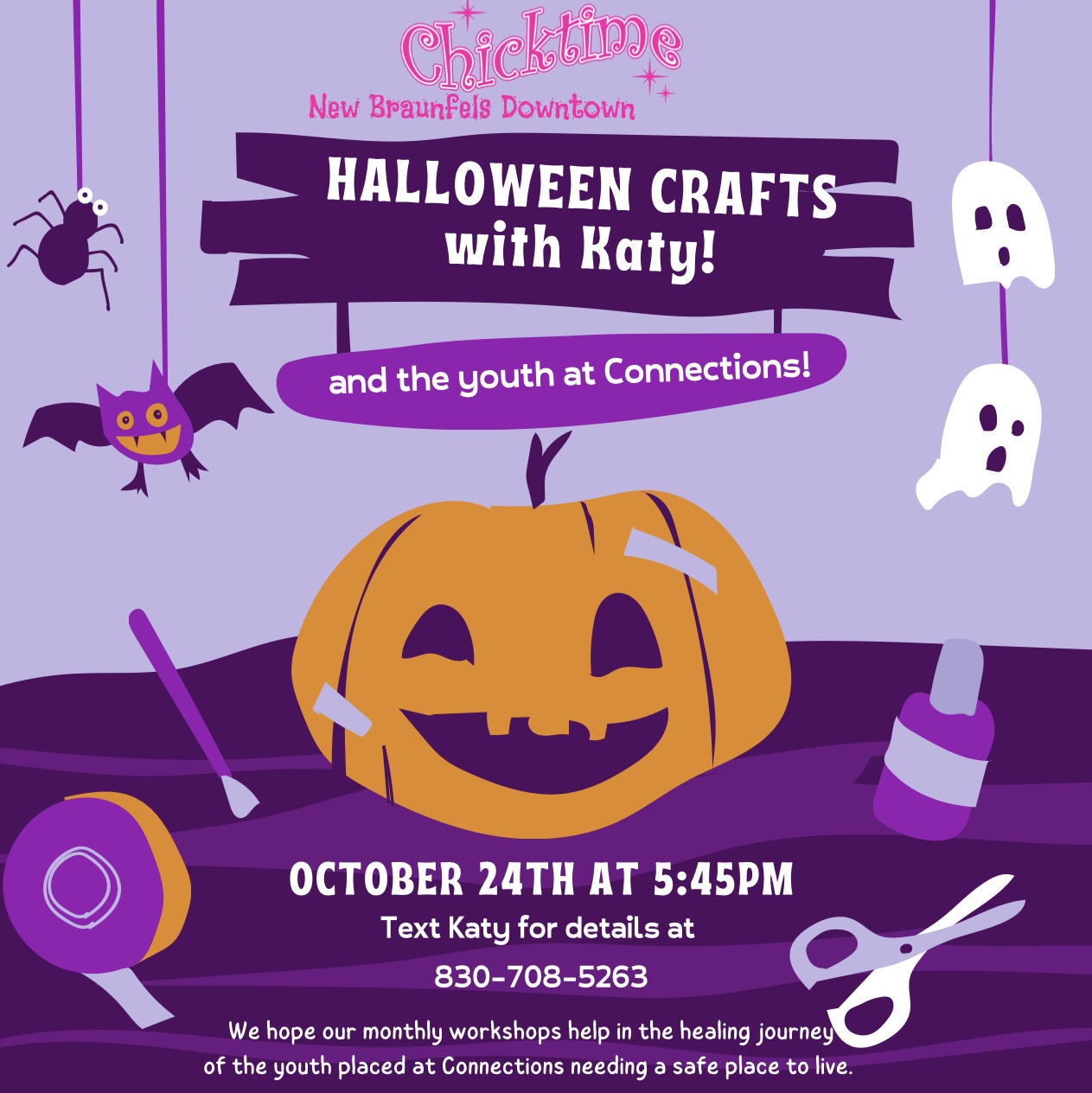 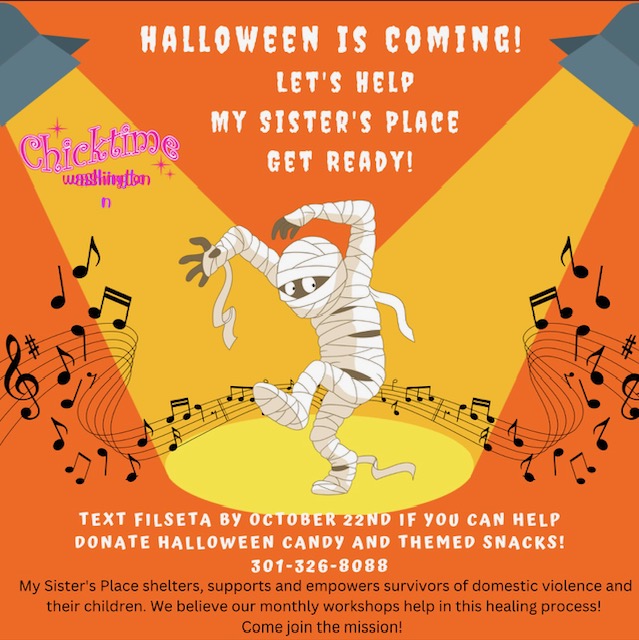