Stephanie led this month’s Chicktime activity. The theme was trivia games and sundaes! Stephanie brought her beautiful mom, Ms. Bernadette and a few girlfriends to help host our May event. We were able to hang out with 34 girls that showed up with their game faces on!

The morning began with a hula hoop chain, which is an icebreaker game where we had to attempt to weave a hula hoop through a series of connected bodies (us). The wonderful thing about this game was that everyone participated, including, the St. PJ staff. (Great idea Stephanie!!) After the icebreaker, we then moved on to board games. Stephanie set up 6 tables with various games. Ms. Bernadette hosted the two tables that were set up for the Spanish-speaking girls. The girls were able to choose from: Taboo, Jenga Guesstures, HedBanz, Pictionary and Apples to Apples. The morning ended with sundaes! The girls were able to choose from vanilla or chocolate ice-cream and an assortment of toppings, including sprinkles, chocolate syrup, caramel syrup, whip cream and cherries.

Although it was Memorial Day weekend, we had a wonderful turn out of volunteers to help make the event a success! Thank you so much to everyone that came out and spent time with the girls of St. PJ’s!! We hope to see you in June. 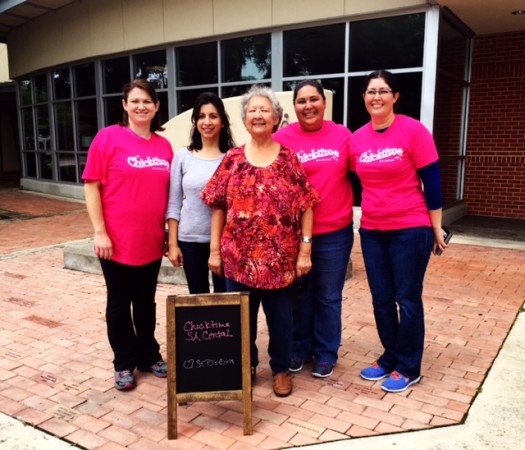 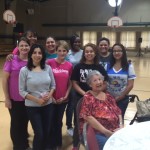 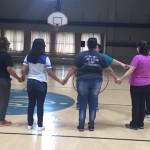 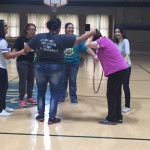 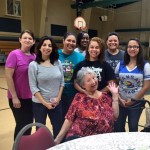 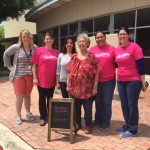 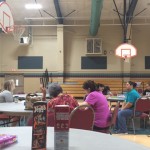 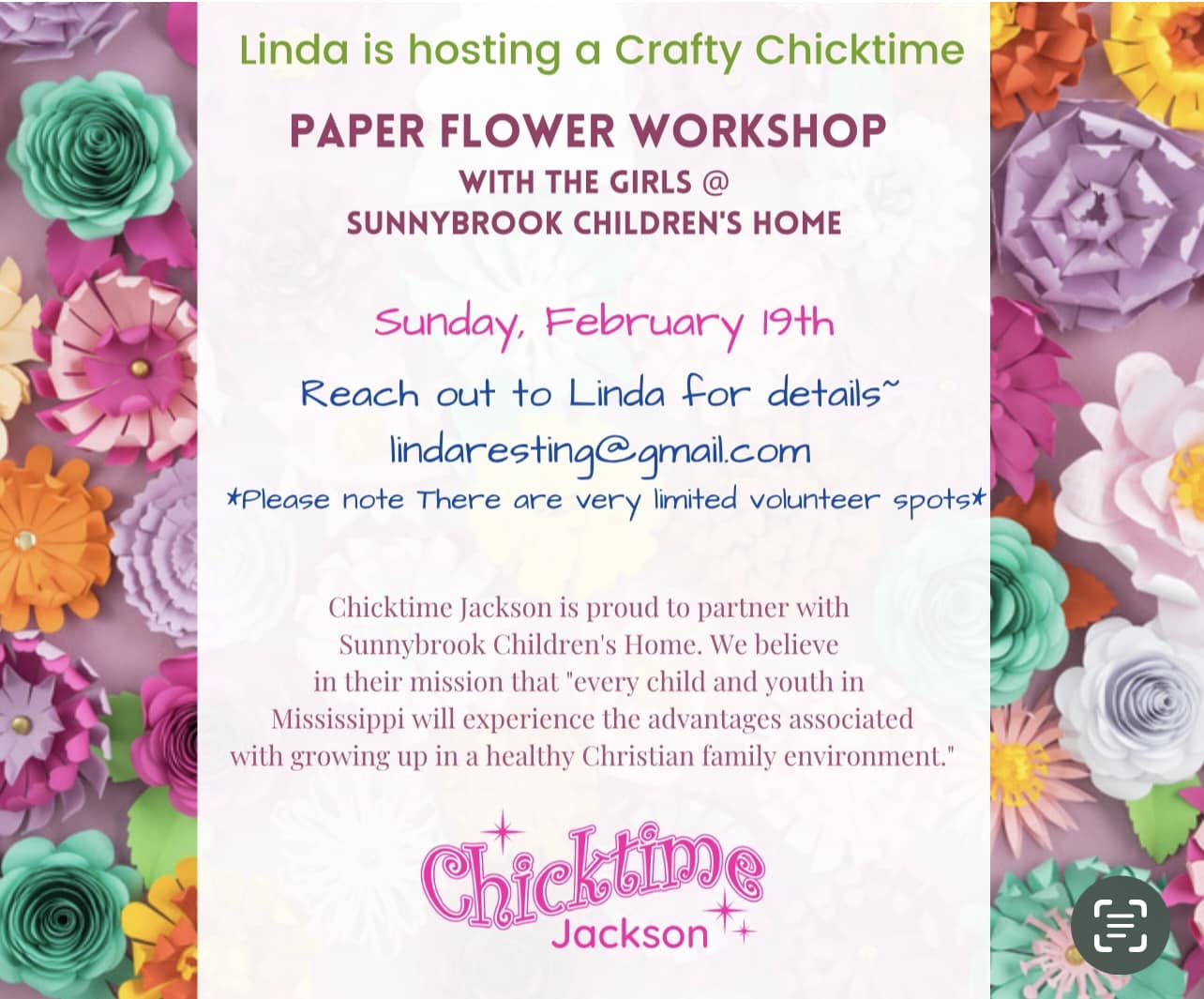 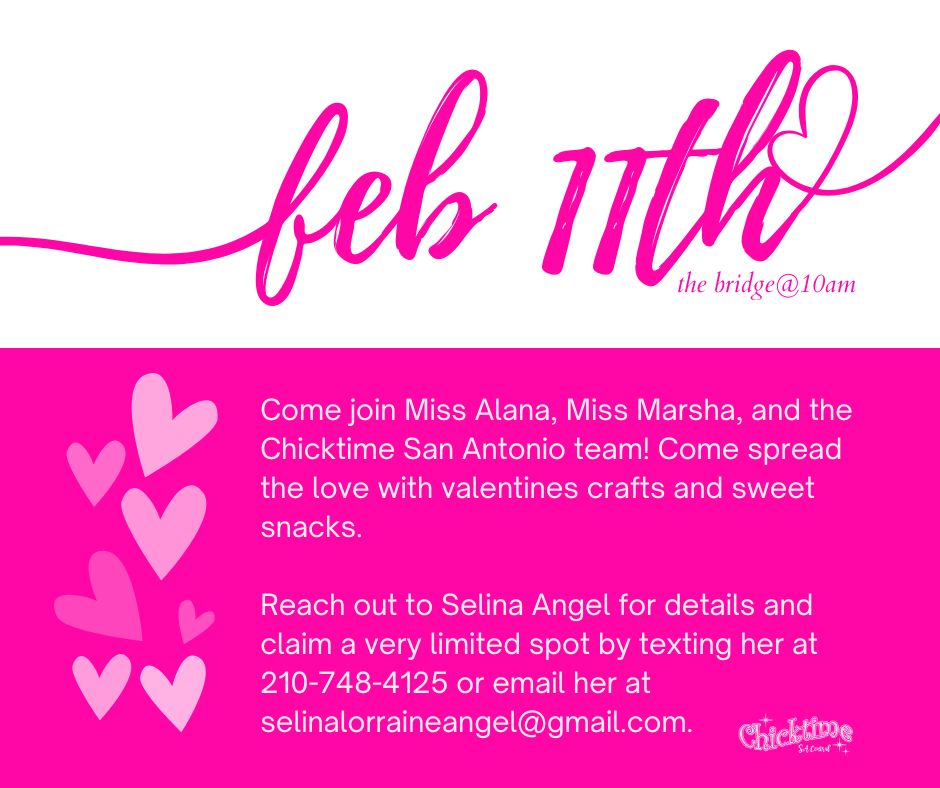 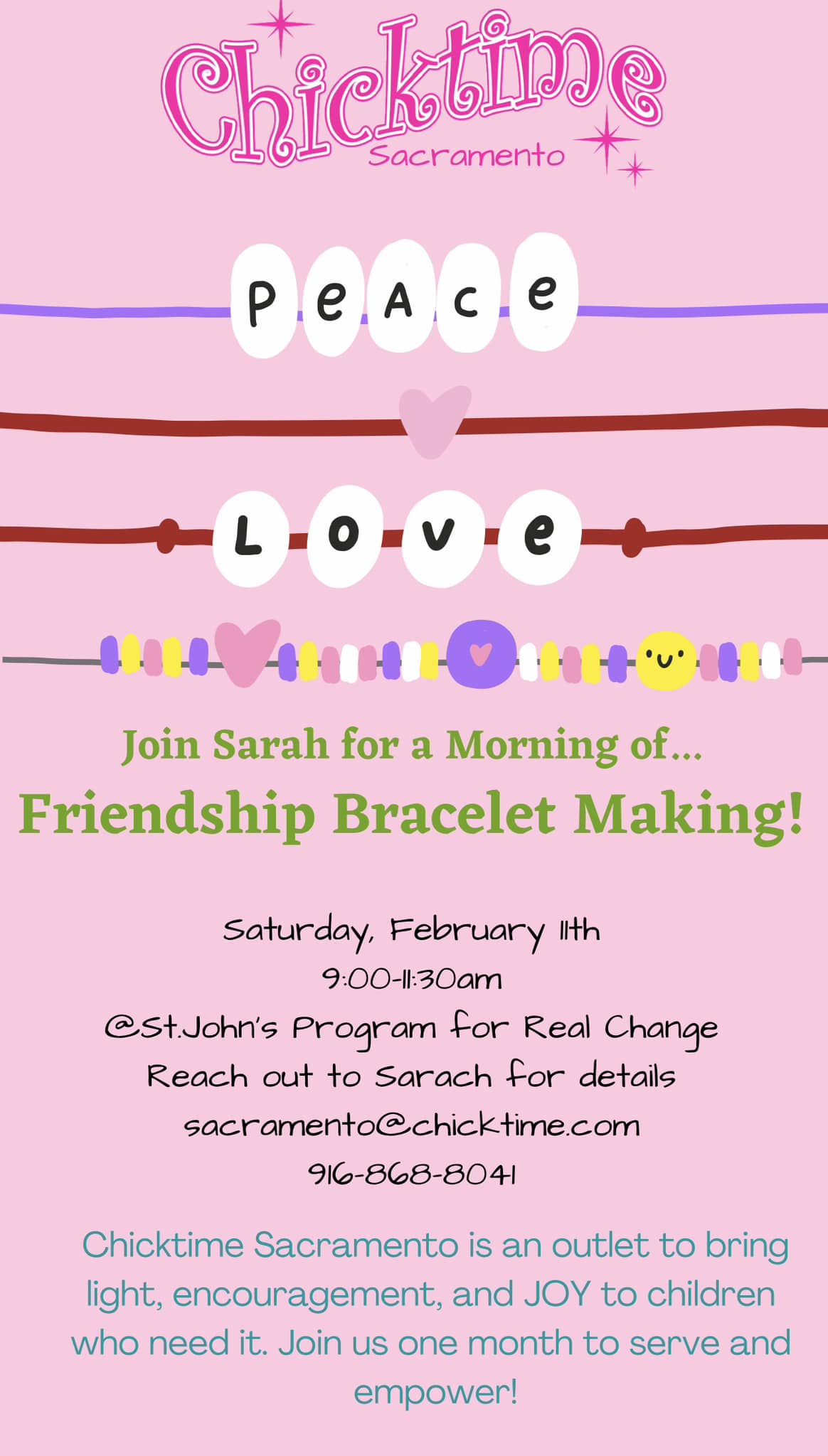