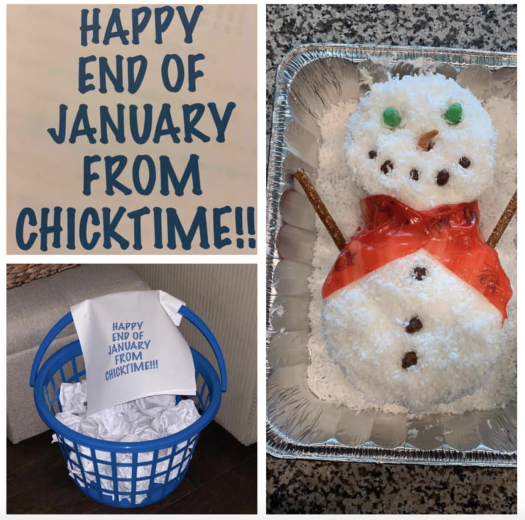 Paper crumpled into balls with positive messages on the inside

Basket to put snowballs in

Black and orange writing gel for face and arms 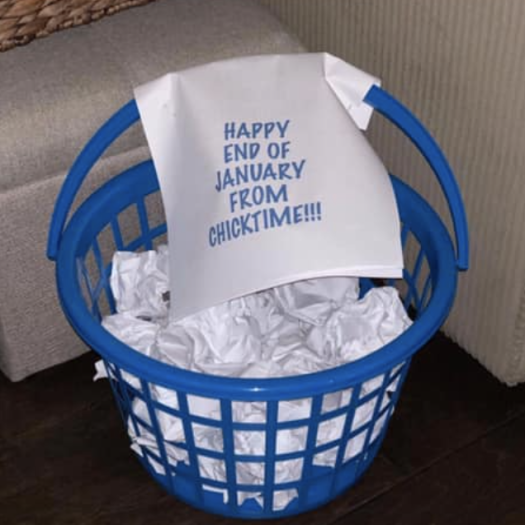 Create two teams on opposite sides of the room.

Designate the line that divides the room in half.

Each team should have half of the snowballs.

You are racing against the clock to clear all the snowballs off your side.

You do this by throwing the paper snowballs which are on your side of the room on to your opponent’s side.

To make this a little trickier, you can only throw snowballs with the opposite hand you write with. Keep your other hand behind your back.

No pushing large piles of snowballs over the line. All snowballs must be thrown across the designated line.

Give a certain amount of time for the snowball battle to last. Once that time is up, the game is over.

No more throwing after the game is over.

Do not throw out the snowballs.

There are messages on each snowball that should be read after the game is over.

Divide up the snowballs so that each person has the same amount. After they have read the messages in their snowballs, it is time to have snowman dessert. 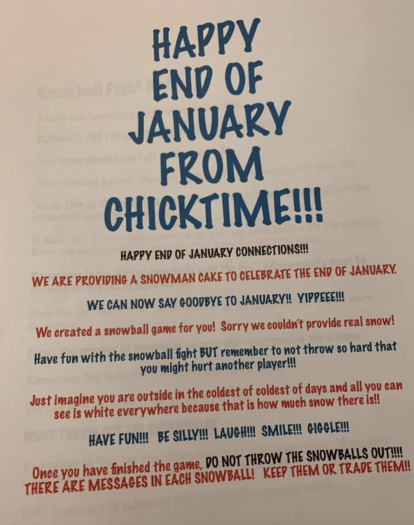 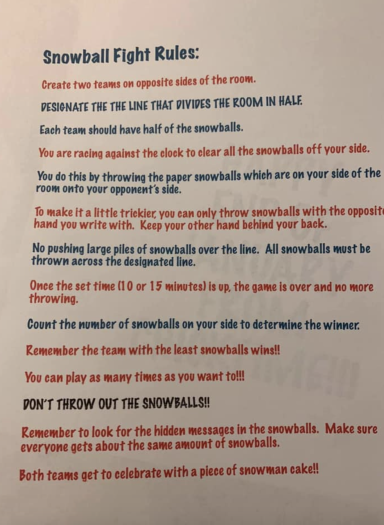 For the snowman cake, bake two round cakes. Cover each round cake with white icing. Then topped with coconut. Add candies for the face. 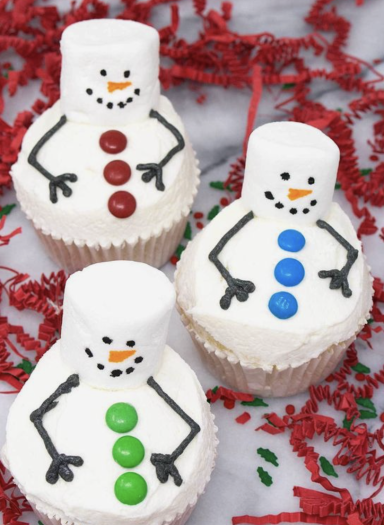 For the snowman cupcakes, purchase or bake cupcakes and Frost them with white icing. Then add a large marshmallow for the head. Add 3M and M’s for the buttons. Then draw their face and hands with the writing gel.

Here are printable directions for this really “cool” activity! 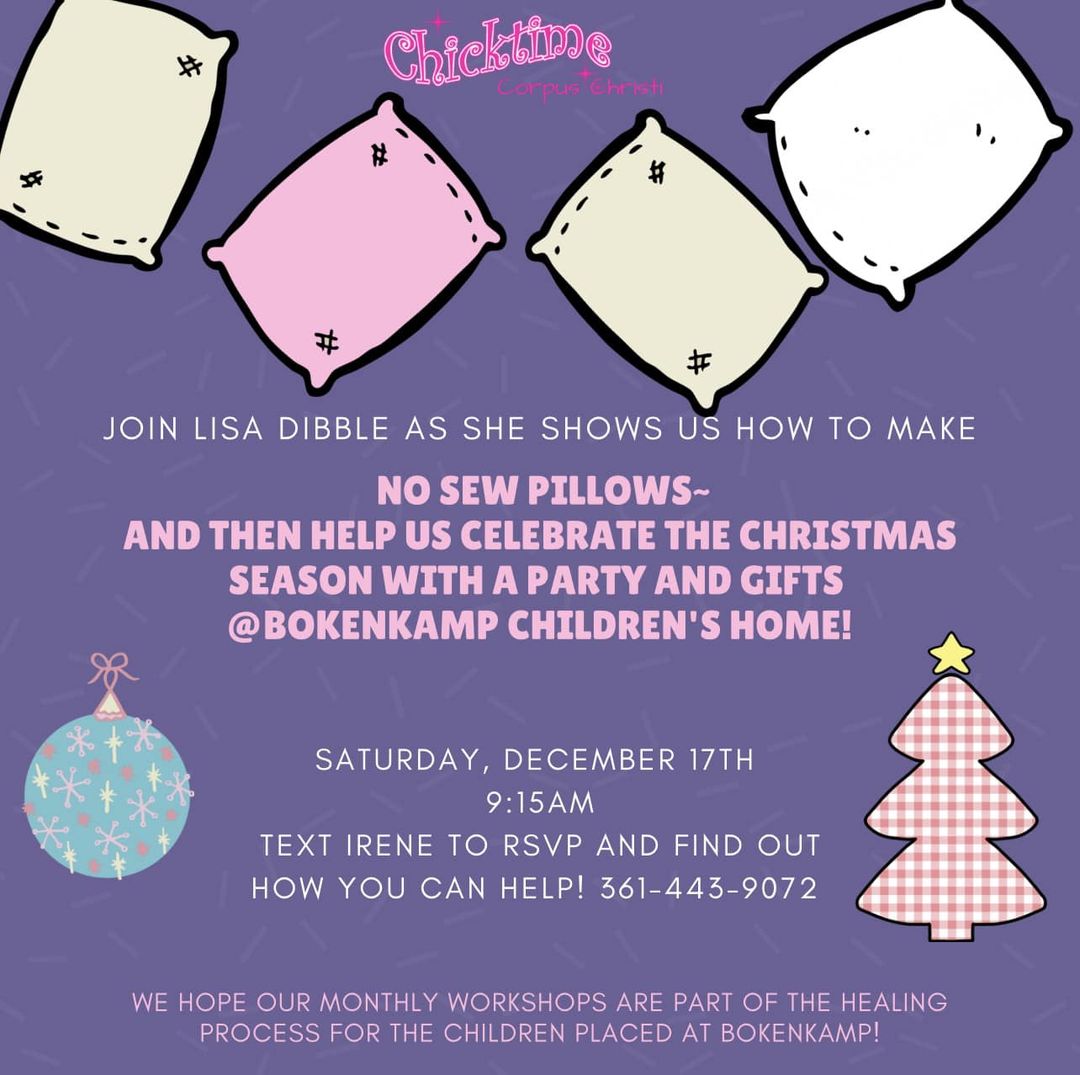 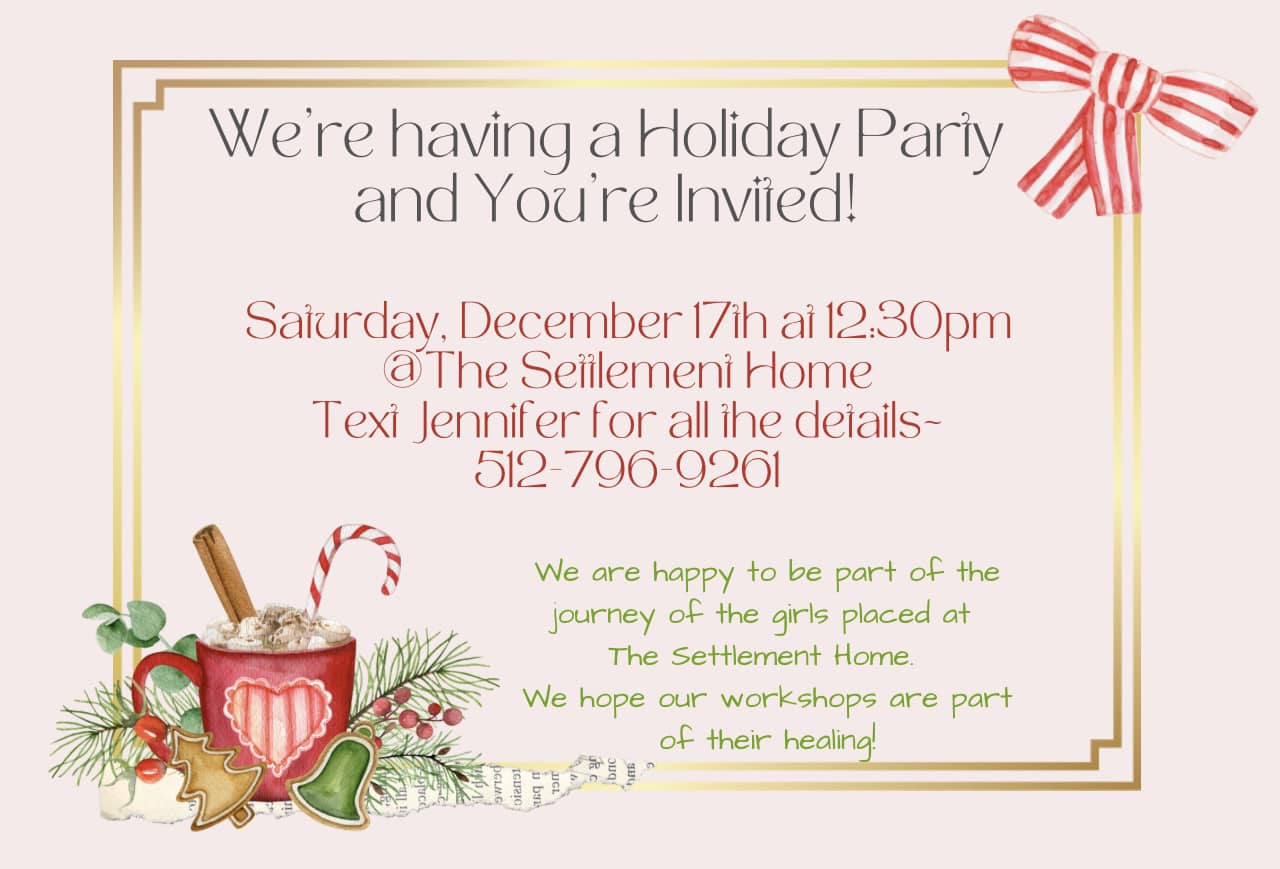 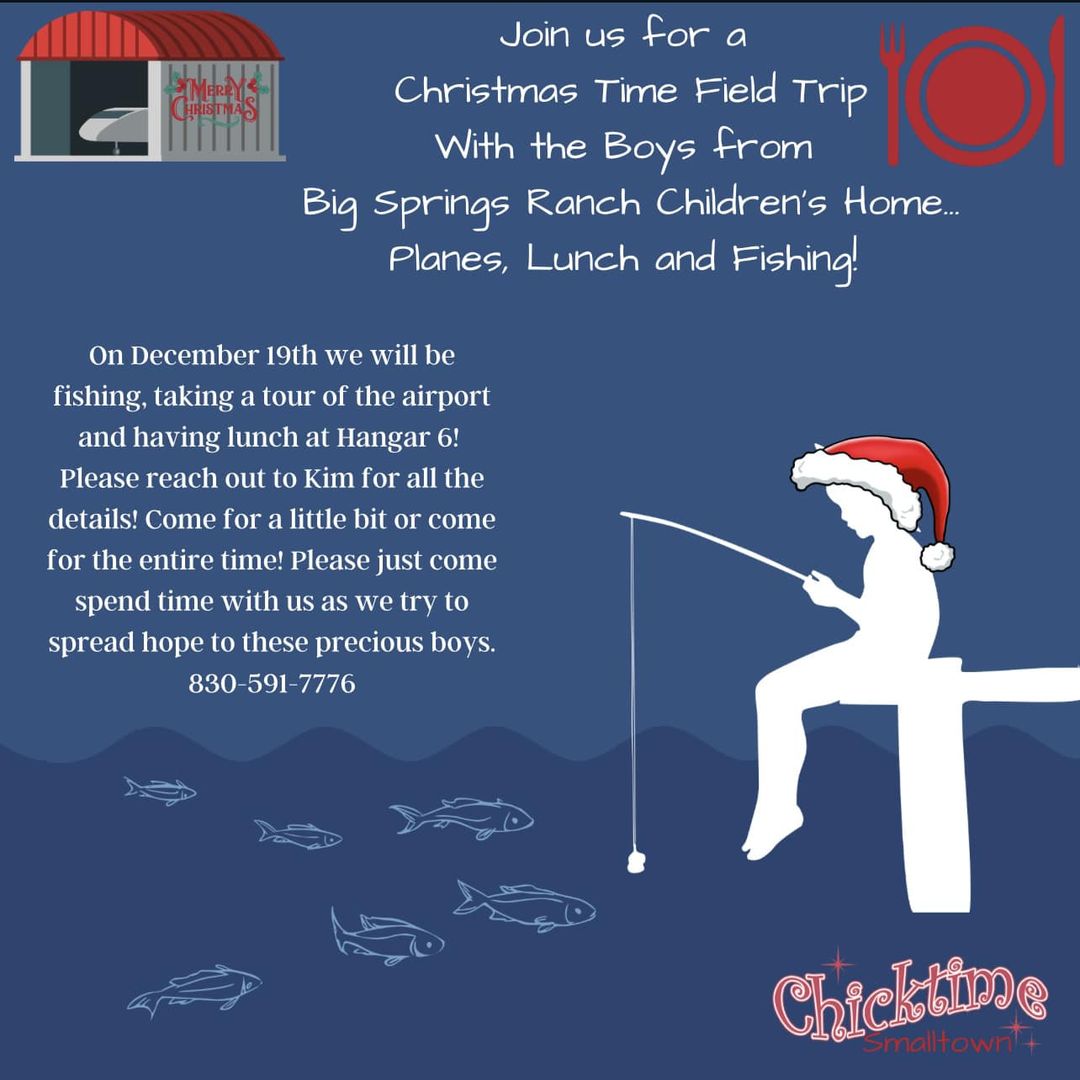